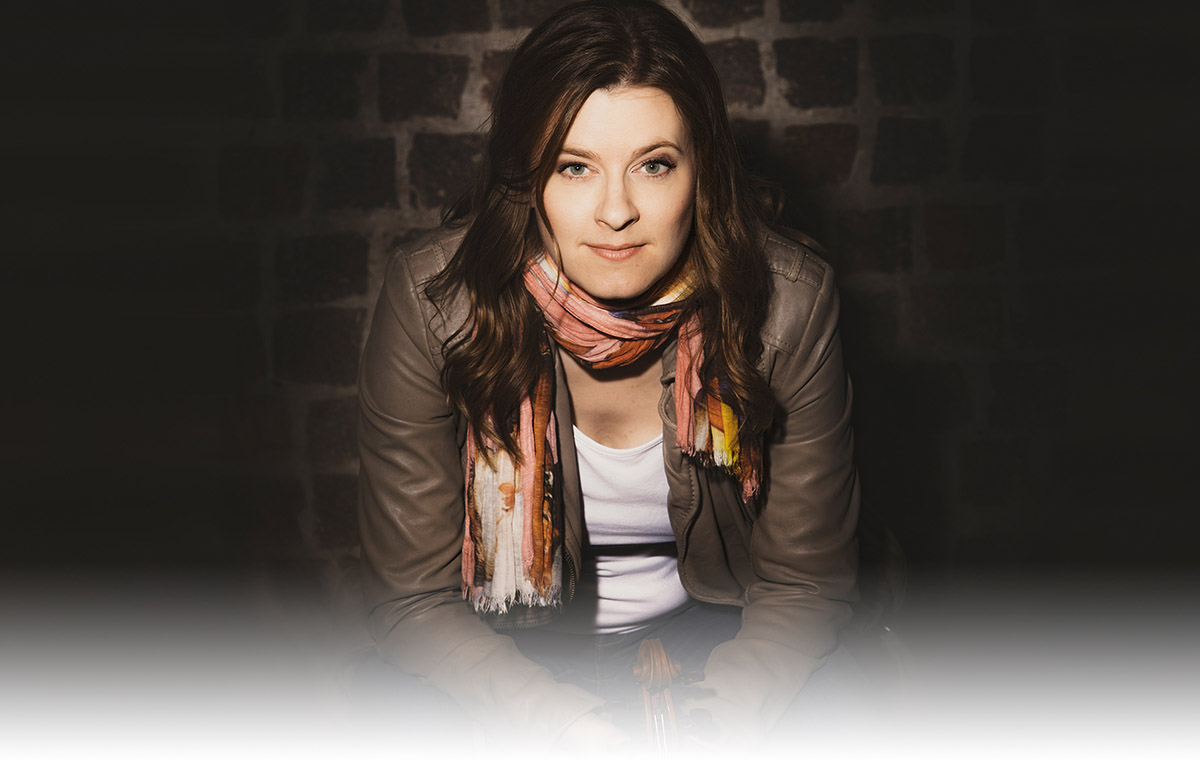 Born in 1984, Meike Bertram spent an extensive time of her life working with Prof. Ulf Schneider at the University of Music, Drama and Media Hanover.

This is where she also earned her degree as a concert soloist. A year abroad in New York completed her violin studies. Together with Mark Steinberg of the Brentano Quartet she worked intensively at Mannes College of Music in New York.

During her studies, Meike Bertram developed an intensive passion for any kind of chamber music, especially for the string quartet.

2001-2013 she was first violinist of the Almandin Quartet and from 2013-2019 second violinist of the prestigious Nomos Quartet- known for its exceptional programmes and magnificent engagement for contemporary music.

As a soloist Meike Bertram was very successful as the second prize winner of the International Hindemith competition in Berlin. She was also finalist at the ‘Città di Brescia’ International Violin Competition where she also received the Mario Conter Press Prize.

In addition to that she was awarded a schorlarship by the Richard Wagner Association.

Meike Bertram gained orchestral experience as concertmaster with the Youth Symphony Orchestra of Lower Saxony, the German Youth Orchestra, the European Union Youth Orchestra and as a substitute with the Radio Orchestras of broadcasters NDR, SWR, HR and RSB.

Over the years Meike Bertram has discovered a growing passion for teaching. She is intensely engaged with her students, who won several prizes at the German regional and national competitions of “Jugend Musiziert”.

Meike Bertram inspires her audiences with the originality and authentity of her performance. The interaction of temperament and subtlety leads to an audio experience full of enthrallment, character and personality.

Besides music Meike Bertram is very much interested in psychology and medicine.